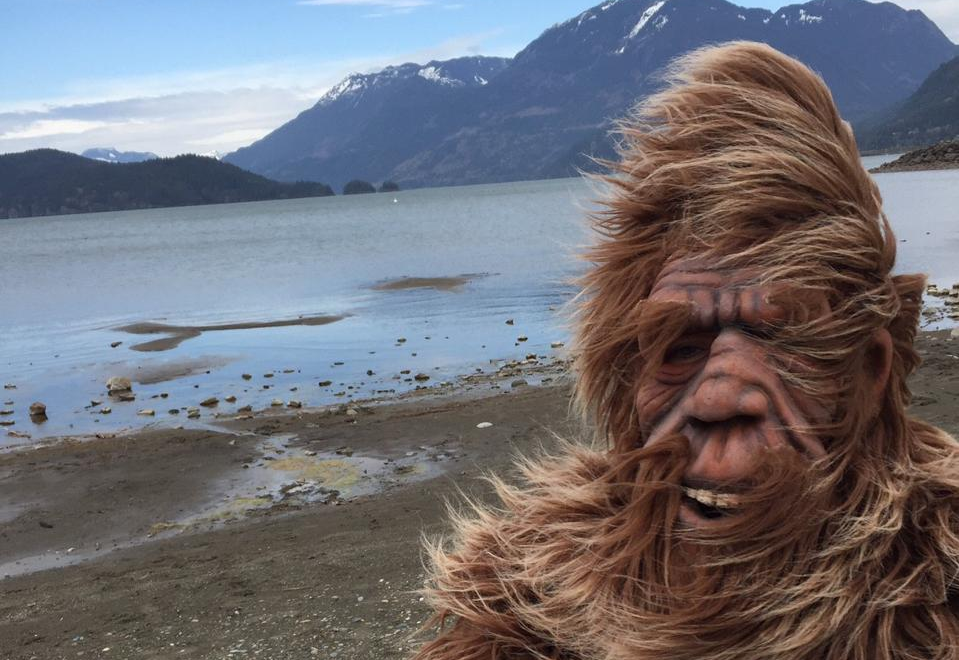 The old lady who moved to the countryside and maybe grew a moustache.

The last 18 months have been such a time of change – we’re all bored of reading how people learnt French or basket-weaving, how they coached themselves through a marathon or organised a campaign to save an endangered species. I can’t help thinking I’d listen though, if I came across someone who’d spent that time examining their relationship with their facial hair.

Women grow hair on other parts of their bodies besides their scalp. Fact. And how it’s groomed or shaped or coloured is often a matter of fashion, personal choice, and even politics – but whichever, it sure gets talked about. Except for the hair on their faces.

I’ve never been a particularly hairy person – and while you’re all groaning ‘oh, you lucky thing’ (take a moment to ask yourself how we got conditioned into that response) spare a thought for an almost pube-less teenager mortified in the swimming pool changing room – but menopause (and the privilege of growing older have brought interesting changes.

Why, I’d like to know, do men grow facial hair (in some cultures as an absolute vision of godliness – sidebar: within the Mormon church, men stay clean-shaven in the ‘image of God’, ok, and yay for the celestial razor) – but women don’t. They. Just. Don’t.

Once, at Watford Gap services, I walked past an incredibly beautiful – mesmerising – older woman. She was wearing a sari and her lined face showed a lifetime of experience and, if I’m honest, my first thought was along the lines of how much easier life must be if you are that disarmingly beautiful. Her long white beard, plaited until it tapered gently to her chest, was almost an after-thought. She’s burned into my retina, that woman, and mostly because her beard enhanced her, rather than detracted from her – and I hadn’t grown up with stories that said that’s what a bearded woman would look like.

I found an interesting piece in Marie Claire here but this focuses on people with medical hirsutism or PCOS whereas I was mulling and googling about people who just couldn’t be arsed with it all anymore.

Young women today are smashing through gender norms and traditions: they’re taking back control of their bodies and their space (and, God, I love them for it – it’s down to these memes and reels that I’ve bought my first ever bikini at the age of 55 – and guess what I look like in it? Yep, I look like someone in a bikini. It rocks – and doesn’t get prawns and sand and scratchy things stuck in it like a one-piece) but although they’re making decisions based on what they want in terms of body hair, I still didn’t find much discussion of WHY THE HELL WE DO THIS to ourselves when it comes to beards and ‘taches. The Marie Claire piece says that ‘Hair removal dates back to prehistoric times, when women used the sharpened edges of rocks as razors or pushed two shells together to create tweezers.’ – but why? Are men so insecure that they’re afraid we’ll grow better beards than them? Is it the last bastion of male privilege and privacy? Are they scared they’ll accidentally sleep with the wrong label?

Use the comments section of this blog to tell me what YOU think. Me: I had the privilege to be able move to the countryside as a consequence of what I learnt about myself in lockdown and – now I’m here and everything about life is different – facial hair removal seems like an utterly pointless time-consuming exercise. It feels like nature, rude health, normality, to get on with my day completing tasks, earning money, growing food – how much does a wee ‘tache and the beginnings of a wispy beard matter?

When the new world began, and people were first holed up in the (if they were lucky) safety of their own homes, many of my friends who had ‘always worn make up for themselves – not for other people’ stopped wearing makeup once there was no one else looking at them in it (although it is also fair to say that a couple of them still really enjoy wearing it). But these choices are interesting. I let my eyebrows grow wild and free during lockdown, but I still got hold of some hair dye to tint them – shaped and tinted eyebrows make me look younger – to me. And I like that, that tiny glimpse back into a me that’s less creaky, more solid, that could lift heavier weights. But they don’t make me look younger in science. It’s not fact. It’s all perception. Just like facial hair being natural and normal and not the sign of a hag or a scary old witch (although I am quite drawn to the connotation of facial hair making me a ‘wise woman’ who understands plants and tinctures and the movement of the moon).

So will I? Won’t I? Am I just a tweeze tease? Have I hung up the fly paper for chins once and for all?

Alas, no, not yet. But the day is yet young and I’m open to your thoughts.

In the meantime, here’s a link to a story I wrote quite a while ago – showing that this has been on my mind ever since I saw that bewitching old lady…