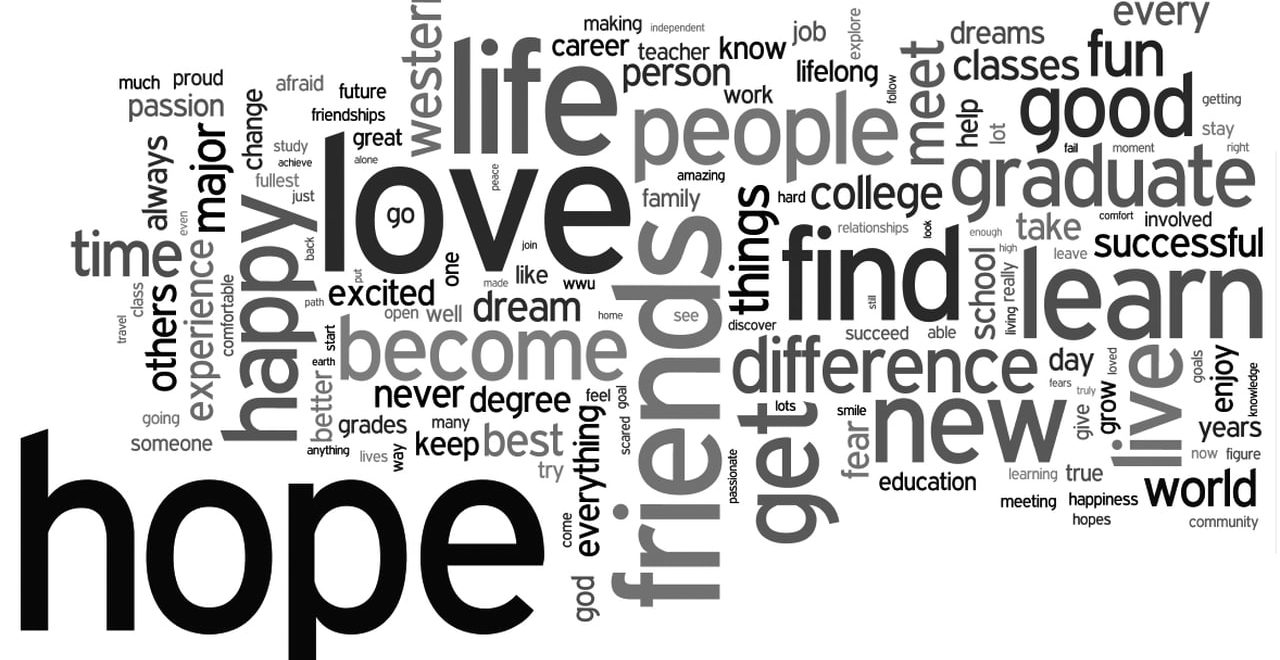 Last week was International Lesbian Visibility Day – I hadn’t known it was a thing but it popped up on Twitter. For anyone who thinks we don’t need ‘special days’ to raise awareness of minority or marginalised groups, can I share a couple of stories from my week?

On Saturdays I go to a bootcamp: it’s a great group, a real cross section of society (at least, within the parameters set out by our little corner of south-east Kent). One of the girls I exercise with is pregnant with her fourth child and, as we discussed over press ups, the other three are all boys. ‘Golly,’ I said, ‘If it’s a girl, she’ll be an absolute princess with all those boys spoiling her rotten.’

‘Or she’ll be a big butch lesbian with three older brothers,’ said the mum-to-be.

I was silent for a second before I managed a pathetic, ‘There’s nothing wrong with that.’ But what I really wanted to say was…

‘If your daughter is gay (which is, I assume, what you were trying to express by using the words “big butch lesbian”) you will love her like life itself. You might have to love her more fiercely than you love your other three children because you will spend a lifetime, yours and hers, protecting her from pejorative words used as everyday reference. The phrase ‘big butch lesbian’ doesn’t need to be used in a civilised world and it certainly shouldn’t be used in front of children (it had been) who then might pick it up and assume it’s a perfectly normal or acceptable phrase, they might even believe it’s argot for gay women.

‘Until people can understand the power of a badly chosen word or phrase, or the danger of debasing labels, we will need to have an International Lesbian Visibility Day – and all the other days that support marginalised or minority groups. Think about the everyday language you use and make sure it celebrates and supports the people you are describing. Words are special things; we should never underestimate their power.’

But instead, I said, ‘There’s nothing wrong with that.’